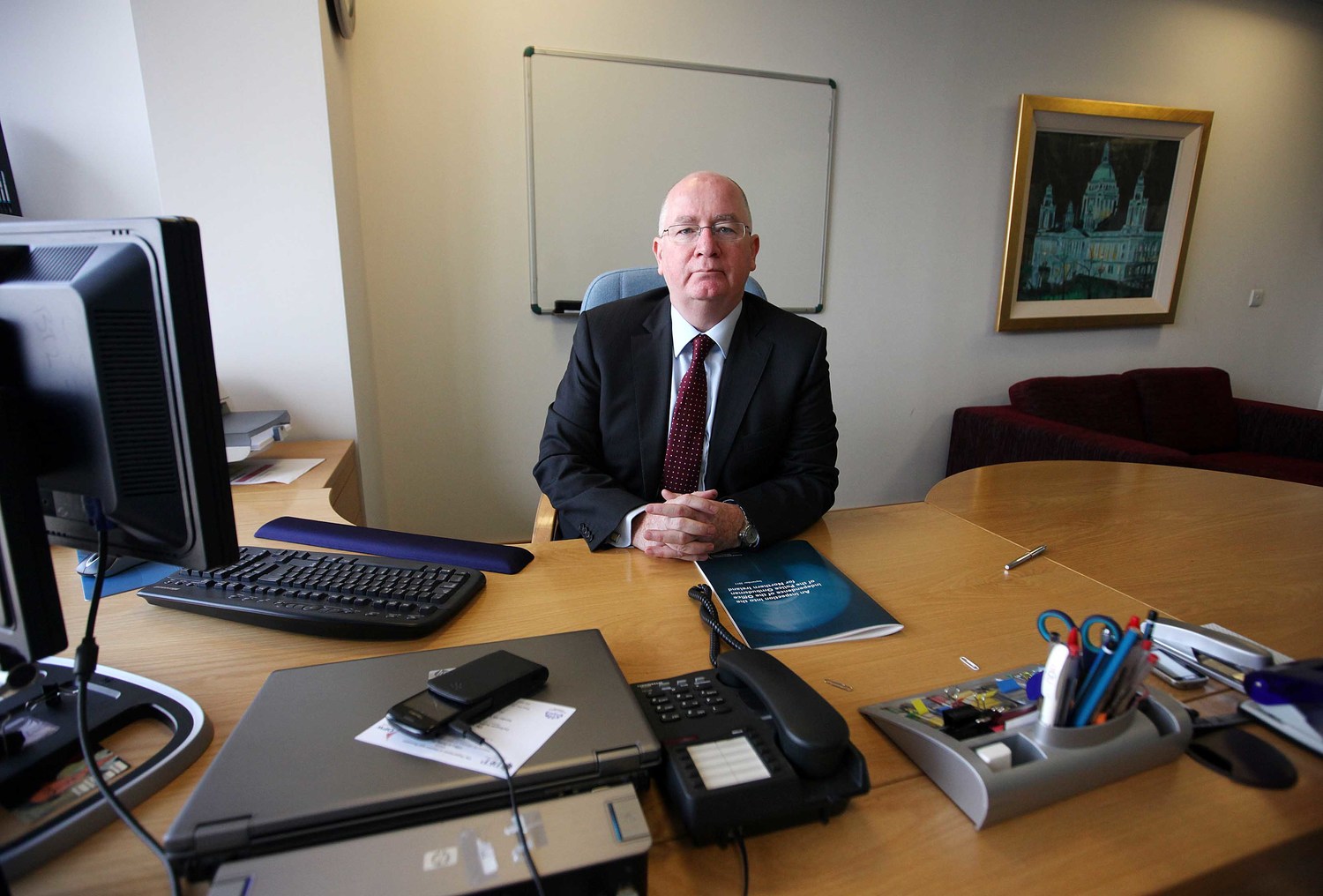 ON the 26th anniversary of the Loughinisland massacre, a Court of Appeal verdict relating to the killings has led to calls for legislators to reaffirm the powers of the Police Ombudsman.

An attempt to quash the Police Ombudsman report into the Loughinisland murders was rejected by the Lord Chief Justice Sir Declan Morgan.

Retired RUC officers, Ronald Hawthorne and Ray White, were unsuccessful in their appeal to overturn a November 2018 judgement by Justice Keegan, where she found that the ombudsman had the legal authority to say there was collusion between police officers and paramilitaries involved in Loughinisland.

Sir Declan Morgan’s judgement states that it was appropriate for the former Police Ombudsman, Dr Michael Maguire, to “acknowledge that the matters uncovered by him were very largely what the families claimed constituted collusive behaviour”.

“They are relieved that the Retired Police Officers Association (RPOA) objective of quashing the June 2016 Police Ombudsman’s report into their complaints of collusion, has been clearly rejected by the most senior court in this jurisdiction.

“Today’s judgement leaves intact the conclusion that collusion was a feature in the Loughinisland murders and attempts by the RPOA to suppress that have failed. Dr Maguire’s report remains the official record.

“They invite everyone to consider the judgement in detail, which rejects another RPOA ambition, that the Police Ombudsman should not have the power to issue public statements.”

Emma Rogan is a Sinn Féin MLA for South Down whose father Adrian was one of six men murdered in the Heights Bar in Loughinisland, exactly 26 years ago today.

She told The Detail: “It’s all a bit surreal that it has happened on the same date. Somebody said, ‘maybe the six men were looking down’.

“It’s difficult enough for families without having to deal with all of the complexities of the judiciary and the legal system.

“It has been four years that this has been hanging over us and now, today of all days, we just hope this is now put to bed.

“We’ll never really move on. It’s difficult enough having to deal with the death of your family members, especially in the circumstances where we had to deal with it.”

While this judgement did not overturn Justice Keegan’s ruling it did, however, find that the former Police Ombudsman “overstepped the mark” in finding that RUC officers engaged in criminal offences relating to Loughinisland.

On this basis, the Lord Chief Justice identified three sections in the report for remedy.

Of this, Mr Murphy said: “It is now time for legislators to review the founding legislation to clearly and unambiguously permit an ombudsman to make determinations as a result of their investigations.

“The Police Ombudsman must be more than a mere investigative body and, notwithstanding that, our arguments that the intention of Parliament was clear – that the ombudsman should make such determinations – this power needs to be unambiguously clarified and reinforced.”

We put these issues to the Department of Justice (DoJ). A spokesperson told The Detail that the Police Ombudsman is independent of the DoJ and "it is for their office to consider the implications of the judgement".

Justice Minister Naomi Long added: "This case again underscores the need for wider agreement on appropriate mechanisms for dealing with legacy investigations that are workable, meet the needs of victims and are Article 2 compliant."

Mark Thompson, the director of Relatives for Justice which represents victims of the Troubles and their families, told The Detail: “The challenges taken by the RPOA have ensured significant delays in the publication of completed reports by the Police Ombudsman’s office.

“Along with major failings by the PSNI to provide sensitive intelligence material, this too has frustrated efforts to publish (the reports).

“All of these delays have caused further hurt and additional harms to scores of families awaiting reports.

“Today’s judgement now clears the way for the full publication of these long awaited reports.”

Ms Rogan added: “You only have to look at Mrs (Helen) Duffin, Tommy Duffin’s mother who passed away, waiting for the report into her husband (Jack) who was killed in Sean Graham’s.

“My own granny is ninety-four. These people are not getting any younger. It’s all part of the ploy to delay and delay until people die off.

“It’s really not fair on people like Tommy Duffin, whose mother has now passed on and will never get to see the report published, even though it has been sitting in a draft ready to go for the best part of three or four years.”

Mr Murphy said: “Other families affected by collusion between the police and loyalist paramilitaries can hopefully look forward to their reports being published in the very near future.”

The Detail contacted the Police Ombudsman’s office regarding some of the issues raised in this article but we have not yet received a response.